by smashing them up

by chopping them up

by somehow covering it up or something

This tutorial was made by 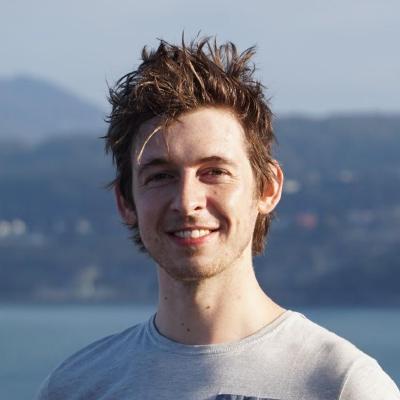 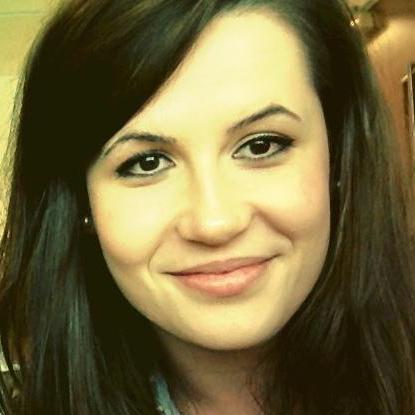 Raluca Puichilita and is adapted from Raniere Silva's Rock-Paper-Scissor git game. A fun implementation of Rock paper scissors that helps show what Git does! The game is implemented in Liquid template language.